Assimil is a French company that has been selling language-learning resources since 1929. Assimil materials are available as books, CDs, and downloadable e-courses; there are a variety of available course types, and instruction is based on interacting with phrases in the target language. The popular Sans Peine or, With Ease, courses are for absolute or false beginners that would like to reach the B2 level, but we think you’ll need to incorporate some other study materials to make this happen. 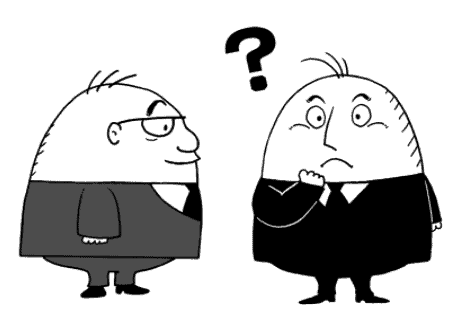 Wakarukana does an excellent job of determining which Japanese anime, books, movies, and manga, are suitable to your current level.

Once you have clicked on an item, the site will provide you with 5 sentences or audio clips and ask you to select which ones you understand. Depending on your comprehension, it will determine how difficult the item you selected would be relative to your level.

As it’s a new site, they don’t yet have a ton of options, but they do provide a solid start to finding level-appropriate media. Note that each search only displays 10 results — search again and you will receive another 10 random results.

The site seems to be affiliated with Japanese Level Up. 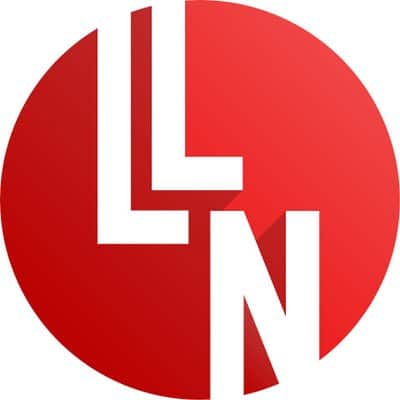 If you want to make language learning more accessible while watching Netflix, this chrome extension is for you.

The free version allows you to skip subtitles forward and backward in case you didn’t catch what was said, and you can also choose to automatically pause the movie or show after each subtitle. The full transcript is also displayed on the side. By hovering over a word you can see a short translation and hear an audio pronunciation, or you can click on the word for more context and further links to various dictionary sites.

With a Pro membership you can save words or phrases, receive translations that are closer to the meaning in the original language, and create subtitles for dubbed movies.

LLN’s catalogue can help you find Netflix movies or shows with high-quality subtitles to improve your experience, 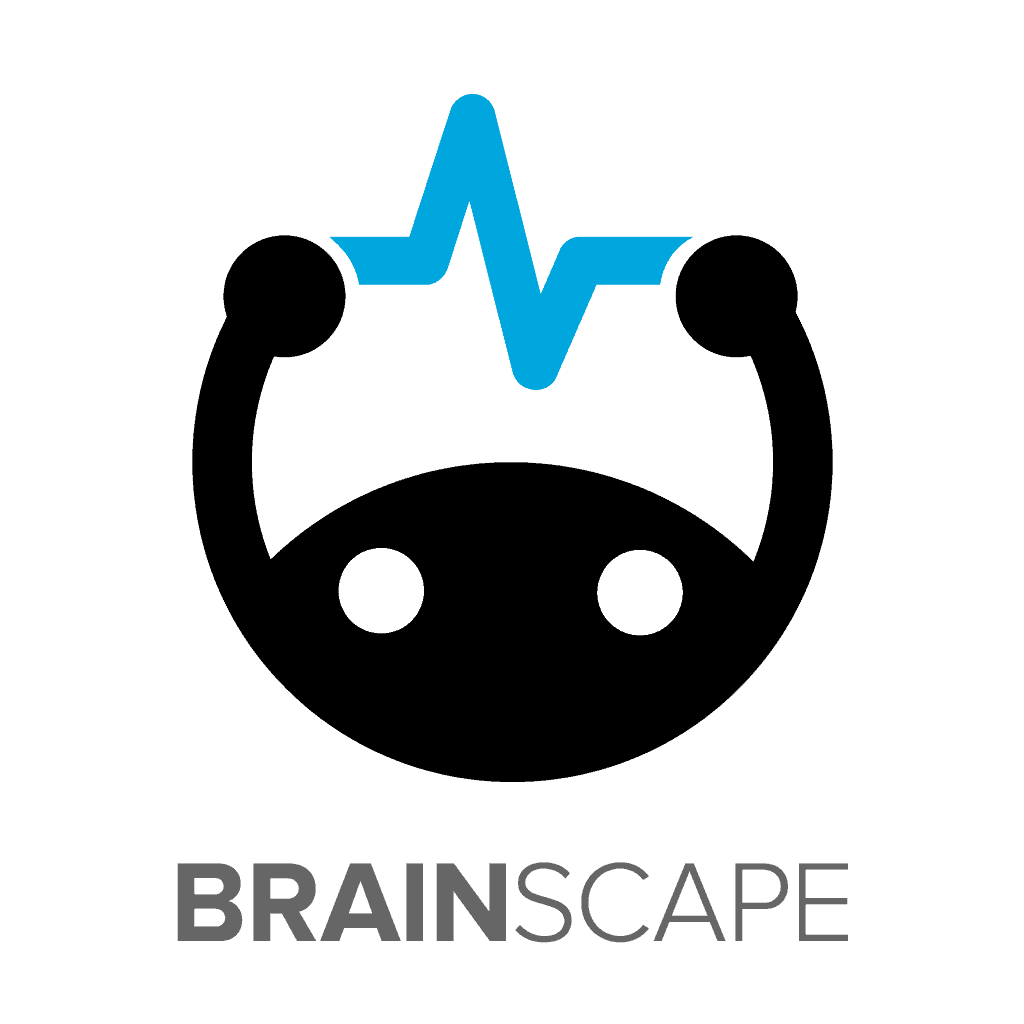 Brainscape is a flashcard app that uses a Spaced Repetition System, also often referred to as ‘adaptive flashcards’, to help you memorize new vocabulary and facts. It has a team of scientists, engineers, and education experts working to optimize their program for effective learning.

Brainscape is quite similar to Anki, but has a more modern and colourful interface. They also have Certified Classes, which are decks that seem to have been developed by experts in the chosen topic. The app adds what they call Intelligent Cumulative Exposure (ICE) to some of their Certified Classes; it seems to combine a Spaced Repetition System with gradually introducing new concepts, increasing the difficulty of the concepts, and providing context so you can build your own sentences.

It has several Certified Classes for various languages (and other topics), and many more decks created by users. Unlike Anki, edits that creators make to user decks seem to sync up even after you have downloaded the deck. 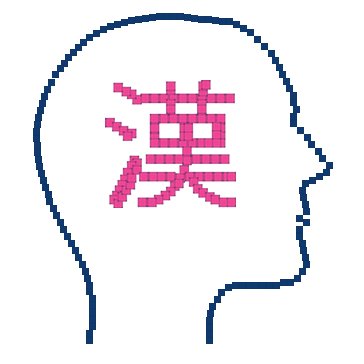 Kanshudo is unique, diverse, thorough, and an overall fantastic resource for anyone wanting to train their reading skills in Japanese. This mini-review can only brush the surface of Kanshudo’s many features.

The program teaches beginner to advanced levels; there are a variety of activities to engage in, such as lessons, SRS flashcards, challenges, games, and reading. One of the many neat features of Kandusho is that the more you study, the more coupons you can earn to receive free Pro access.

Beginner lessons will introduce you to 5 new kanji, then reinforce your understanding of each kanji through several engaging activities. After completing 20 beginner lessons, you can tackle the next 1000 kanji and more complex vocabulary and grammar. You can take a kanji quiz whenever you like to determine roughly how many you have learned; the site will change its study recommendations based on your score. You can also use Kanshudo with your current textbook — many of the most common textbooks are supported.

In the Reading Corner you can find reading practice organized by level. In each text you can click the sentences to receive audio pronunciations, translations, grammar explanations, vocabulary explanations, and a breakdown of each of the kanji (including the radicals within the kanji and mnemonics to remember them).

With CaptionPop you can use YouTube videos to pursue your language learning endeavours using subtitles in both your target language and native language. Tap a single key to repeat the last caption, slow down the playback speed, and bookmark subtitles to study with SRS interactive flashcards. The flashcards will not just have you memorize words, but practice dictations with immediate feedback on your accuracy. Unfortunately there are currently some bugs in the programming, and you may only hear part of the caption you are being asked to transcribe.

You can search for Youtube videos in your target language within the CaptionPop platform, but only those videos with subtitles in both your target language and your native language are available. This means that you will rely on captions translated and transcribed by the video’s creators, which improves your language learning experience but restricts the amount of available Youtube content. Nevertheless, there is a good amount of content from popular channels in more common languages.

The free version of the platform combined with self-made Anki cards may be a better option than subscribing to the premium version, as the bugs in CaptionPop’s programming may not be worth the monthly payment. 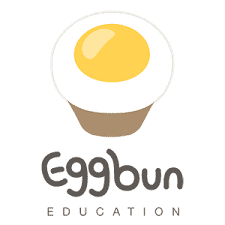 Learning with Eggbun is like text messaging a very enthusiastic friend. The 2-minute lessons take place in a chat box with a character named Lanny (who might literally be an egg bun). This review will focus on the Korean app, but the Japanese version has a similar lesson style (and the Chinese version is still under development).

Lanny clearly explains the different sounds that Korean consonants can make depending on where they are located in a word. You will receive practical pronunciation tips for each new jamo, and you will be typing out your first words on a Korean keyboard before the end of the first lesson.

After the writing lessons, you can explore both casual and formal language through cultural notes, dialogues, dictations, multiple-choice questions, fill in the blanks, role plays, and more. There are even entire sections dedicated to special topics, such as pronunciation, borrowed words, and verb conjugations.

Whether you want to learn survival Korean, business Korean, or real-life conversations, Eggbun seems like an effective app for beginners to build their confidence in basic Korean conversation. 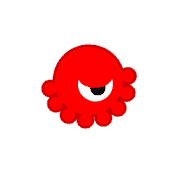 Takoboto is a free dictionary app and study tool. It has flashcards, study lists, kana tables, and links to external sites for detailed grammar explanations.

Takoboto differs from other dictionary apps, like Kanji Study, in that it offers a section for conjugated forms. Like other high-rated apps, it also includes example phrases, kanji with stroke order diagrams, and a breakdown of definitions.

Although Kanji Study seems to be more thorough with its breakdowns and explanations, both apps have their strengths — and luckily, these two apps can be used together! If you tap on any kanji under the kanji section in Takoboto, you can link directly to further explanations in the Kanji Study app. 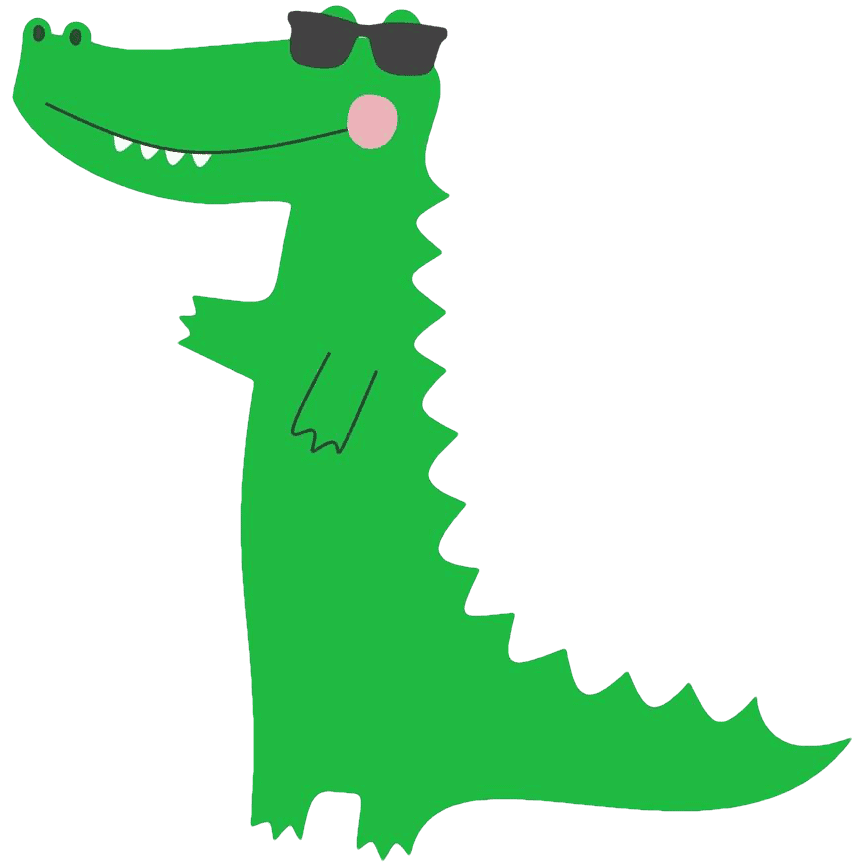 Cooljugator is a free online verb conjugation dictionary for over 40 languages, with special attention to languages without existing free resources. Besides conjugated forms, the website also provides examples, English translations, pronunciation hints, related verbs, and more. On each page, you can also read the translation for your chosen verb into every other language available on the site. Unfortunately, there are no audio files to help you with pronunciation, but maybe that will change in the future.

You can directly search for conjugations, or if you’re looking for inspiration, every language has a list of the most common verbs to choose from. On that same page, you can read some facts and a brief overview of what verb conjugation looks like in your chosen language.

Although Cooljugator is 100% free, you can purchase the creator’s other project, Interlinear Books, to learn languages through stories.

If you would like to practice verb conjugations for some common languages, check out Conjuguemos, another free resource with verb conjugation games. Also, SpanishDict is probably more appropriate for Spanish learners because of the extensive resources and activities that accompany their sections on verb conjugation. 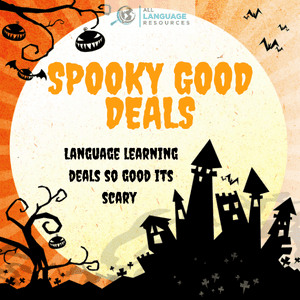