Home Comparisons Rosetta Stone vs Living Language – I’m Not A Fan Of Either
0   
By Nick Comparisons February 6, 2020

Rosetta Stone and Living Language are online resources providing numerous materials for learning a language. The tools combine a number of activities aimed at helping users to gain skills in communicating, writing and reading a language at a beginner or intermediate level.

Both resources use contrasting methods of teaching, and there are some notable differences between the courses that are worth pointing out:

Looking at both resources together, I wouldn’t say that either was very good. Both Rosetta Stone and Living Language charge more for subscriptions compared with other resources, and I personally don’t think they’re worth the investment.

I wouldn’t recommend either tool for someone looking to learn a language. There are much better options available for lower costs. It’s a good idea to look into all of your options before choosing a course that’s for you.

The table below highlights some of the better language learning resources based on the language you want to learn. 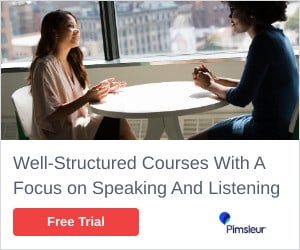 Read our full review of Pimsleur

What I dislike about each platform:

You can learn a total of 19 languages on Rosetta Stone, while Living Language covers 23 languages.

On Rosetta Stone, you’ll be able to learn popular languages like Spanish, French, German and Italian. You can also learn a less common language like Persian (Farsi), Hebrew, and Filipino (Tagalog). 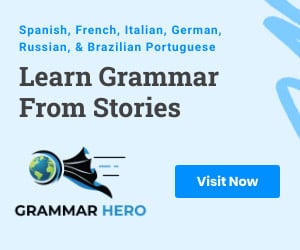 A subscription to Rosetta Stone is higher in cost than similar, better resources. The shortest subscription period is three months, which costs $79, moving up to $119 for six months, $179 for 12 months and $249 for 24 months.

Living Language also offers significantly higher subscription fees than its better-performing competitors. You can pay $39 for a one-month subscription, or $150 for an annual plan. There are also options to pay for half a year, at $75, and three months, at $50.

How languages are taught with Rosetta Stone

We only tried out the Spanish course on Rosetta Stone, but it’s likely that all of the language courses on offer are designed similarly. There’s lots of material to get through in the course, and you’ll be given plenty of opportunities to practice the different elements of your language skills.

There are 20 units to work through in total, which build on each other in difficulty as you go from one to the next. Each unit focuses on a different theme and there are a variety of exercises available.

When you get started, you’ll begin by completing a core lesson, which takes around half an hour from start to finish. The example below shows the core lesson in unit 1, level 1. You’re asked to pair simple words and phrases with pictures. The words are read aloud for clarity. 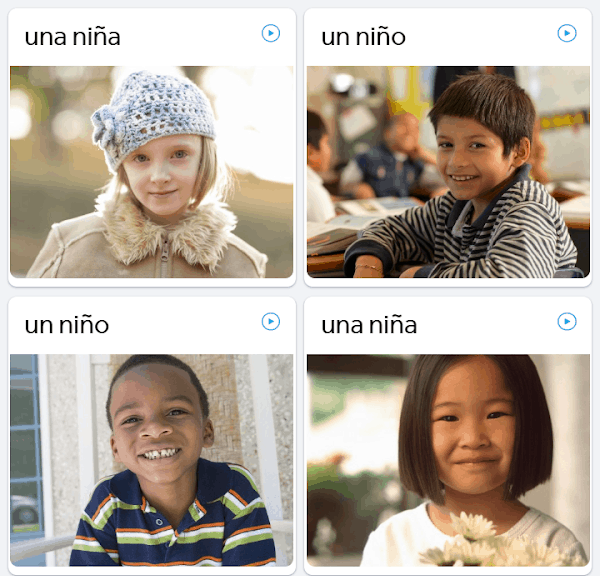 The core lesson is designed for establishing vocabulary. In the example shown, once you’ve worked through a few images, the pictures will start switching around, and the written words disappear. This means you need to make sure to click the right option and pay attention to the correct phrases.

After the core lesson, you’ll be shown a pop-up on the screen that tallies up your total percentage score and lets you know how you’ve done. You can see exactly which exercises you completed perfectly, and in which ones you made mistakes.

You’ll then move onto shorter exercises that stick to the theme of the overall unit. These exercises will focus in more detail on a certain element of a language, like reading, listening, and pronunciation.

The structure of the lessons is fairly well-thought-out. As you move from one lesson to the next, it really feels like you’re progressing, with lessons building well onto one another.

The biggest issue I have with Rosetta Stone is that there are never any English explanations. While I understand their reasoning, it can make simple topics much more difficult to understand than necessary. 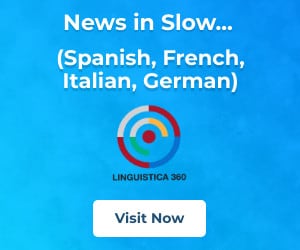 How languages are taught with Living Language

On Living Language, we tried out the French course. From the start, you can select your preferred level, from essential, intermediate and advanced. It doesn’t really matter which you start with, as you’ll be able to jump between categories whenever you want as you please.

When you’ve made your choice, you can get started with lesson 1. All lessons focus on a specific topic and use flashcards featuring a word in your chosen language next to an image. If you click on the word, you’ll hear it spoken aloud.

After you’ve been through the flashcards, you’ll be given a summary of the grammar and vocabulary covered, before moving back onto the flashcards. You’ll then listen to a conversation before the lesson finishes with some games. 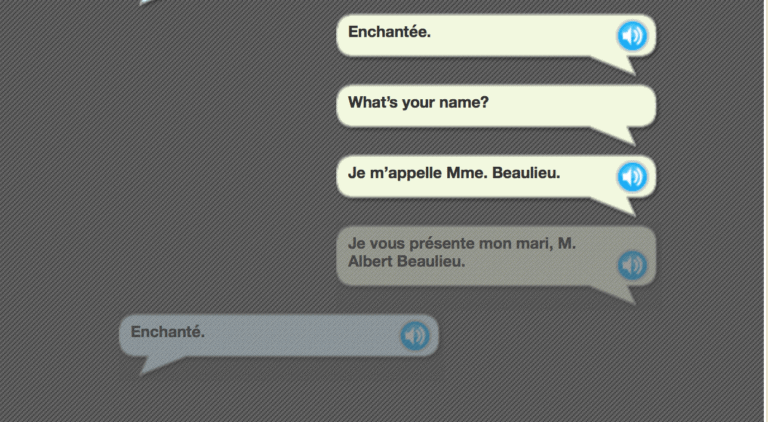 There’s a varied number of lessons per category, and each game is worth certain percentage points. When you complete a game, your percentage total will increase closer to 100. There’s also a chance to earn badges, medals, and stickers in a game.

The biggest issue with Living Language’s games is that even if you’re completing them successfully, it doesn’t necessarily indicate that you’re learning. They’re entertaining, but their novelty soon wears off. It’s too easy to guess the correct answers, which means you’re able to win without even getting to grips with the material.

The course feels a little bit like a videogame, with incentives pushing you to reach a 100% score. However, I wouldn’t say it was effective at teaching you a language. We also found some vocabulary mistakes in some of the lessons we sampled, which isn’t a promising sign.

Rosetta Stone and Living Language are both below-average resources that I wouldn’t personally recommend to anyone. While both have their good points, neither are worth their hefty subscription fees.

Living Language is a fun resource, with games to make it more fun. But when we spotted mistakes in the teaching material, we were left wondering how well put-together the courses are.

At the other end of the scale, Rosetta Stone provides plenty of well-thought-out material, but lessons are boring and repetitive, and there aren’t enough explanations for you to understand the meaning behind what you’re learning.

I wouldn’t recommend either resource to someone looking to learn a language at any level. You can spend a fraction of your money on a subscription to a much better course. Take a look at the table below for our personal favorite resources based on your language learning preferences.