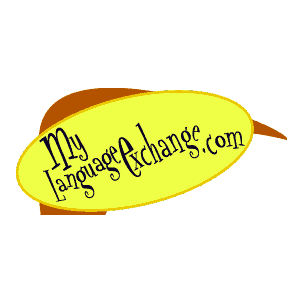 My Language Exchange has been growing since 2000. Although the website seems out of date, it still has an active community of millions of language-learners who speak almost 200 native languages (including less commonly studied languages).

You can choose a pen pal by reading their bios, or there is a chat room available for you to instantly connect with a language exchange partner — note that if you create a Gold account, you can initiate chats with other users, but as a regular user, you will have to wait to be contacted.

Using the Cormier Method, the website provides tools to help intermediate speakers effectively practice with other learners. It advertises a Chat Companion with lesson plans to accompany your exchange, or lesson plans developed by teachers (although the quality of these resources varies drastically).

You can also find language teachers on the site, but given that the transactions take place directly between you and the teacher, you may feel safer using a 3rd party platform like italki or Verbling.

Although there are outlines on how to participate in language exchanges, how these outlines are followed depends entirely on you and your partner(s). My Language Exchange will help you build connections with other learners, but it’s up to you to plan how to practice. The concepts can also be used with any language exchange platform, such as Lingbe, italki, Tandem, and Amikumu.

Although Lexilogos seems to have entirely neglected its aesthetics, it holds more than meets the eye. If you click on one of the 130+ languages listed at the bottom of the page, you will find a series of resources to support your studies. This is especially useful for less-studied languages, like Marathi, Basque, and Pashto. Although the lists don’t provide recommendations for applications, they do provide a list of dictionaries, keyboards, news sites, books, and research papers. Additionally, if you switch to the French version of the site, there are even more languages and resources available for you to explore.

Overall, Lexilogos is a great option for finding resources for less commonly studied languages. They regularly update their site, so make sure to check back if you don’t find what you’re looking for the first time around. 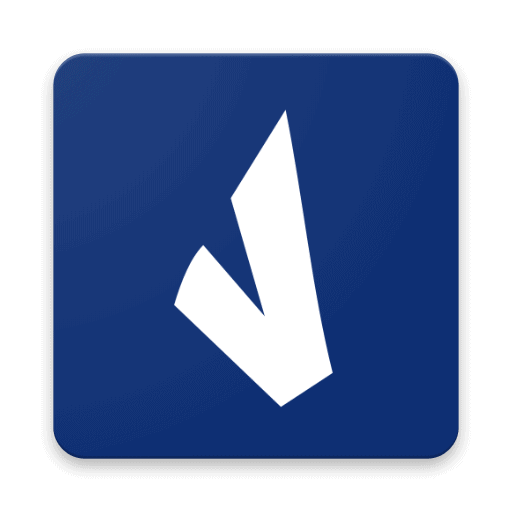 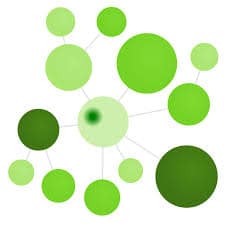 Tatoeba is a sentence-focused reference dictionary, not word focused. Therefore, by searching for a word in any language, you are searching for examples of that word in context. The site is community-driven, but you don’t have to be multilingual to contribute to the site — it needs native-speaking writers to expand the example database and proofread user sentences.

Although Tatoeba supports about 388 languages, about 200 of these languages have less than 100 sentences, and about 58 have less than 10. Nevertheless, the database is continuously growing, and with more community members, the less common languages may have a chance to develop further.

It is prohibited to use a translation tool or copyrighted sentences to contribute to the translation database. Unfortunately, some contributors write in a language in which they are not proficiently fluent. As a result, the site has grammatical mistakes and sentences that don’t sound natural. You may have to do some digging to figure out if the contributor is a native speaker or not.

Because of the potential user errors on the site, you may want to check out WordReference, Pleco, SpanishDict, Kanji Study , and Linguee to find words in context for more commonly studied languages. 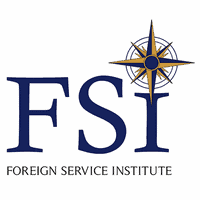 The Foreign Services Institute developed their language courses to help diplomats quickly reach professional working proficiency in a language. They would attend 5 hours of language instruction per day, plus homework, for 24-88 weeks (depending on the language). The table at the bottom of this page indicates the average time it would take for a student to reach professional working proficiency.

The FSI program places a strong focus on listening comprehension, in addition to extensive exercises for grammar and vocabulary. If you follow along with the audio and respond to the prompts in each drill, you will also develop confidence in speaking the language.

With hundreds of pages of text, dozens of hours of audio, and several levels in many languages, the FSI courses are still probably the most comprehensive, free courses you can follow. Just remember that they are decades old, so the audio is not very clear and the vocabulary often includes both sexist and obsolete language. Also, some of the topics will not be relevant to your everyday life.

Several sites host these free, open-source courses, but the site linked below is  easy to navigate. Beware of any site selling courses “originally made for diplomats,” as these are probably free FSI courses with a price tag. You can also check out the DLI courses, which are equally as comprehensive (and free!).