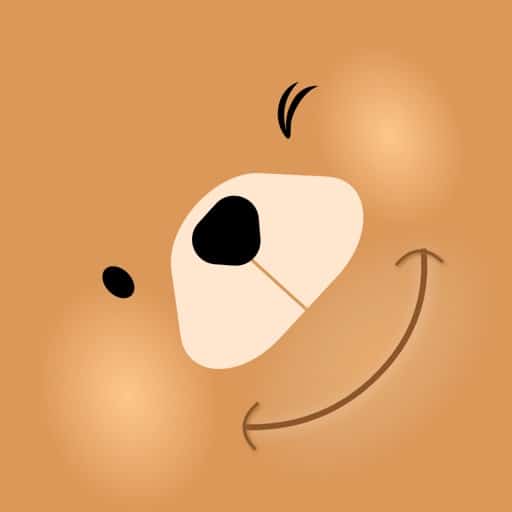 Vocly is a vocabulary learning app that uses a couple of different techniques to reinforce new words (although it’s unclear whether or not the app uses an SRS system). Each word comes with audio pronunciation by native speakers and a toggle to either reveal or hide the romanization of the word. As with most of Simya Solution’s apps, Vocly is best for languages with fewer available resources.

Instead of using English translations in the flashcard activities, the app will prompt you to associate the new word with a small picture. On one hand, this will help you make fewer translations into your native language. On the other hand, the pictures can be ambiguous and you may forget what they symbolize.

The flashcard activities include matching activities, identifying new words that fit under a specific category, matching the sound of a word to an image, and asking you to spell the word in the language’s script.

Unfortunately, the free version only allows 7 minutes of learning per day, which can feel rushed. Ling is a more comprehensive option for learning multiple facets of a language, but if your goal is to expand your vocabulary, Vocly has over 1600 words. The paid version is quite expensive for what it offers compared to other resources, but for less common languages it is a fun and interactive option. 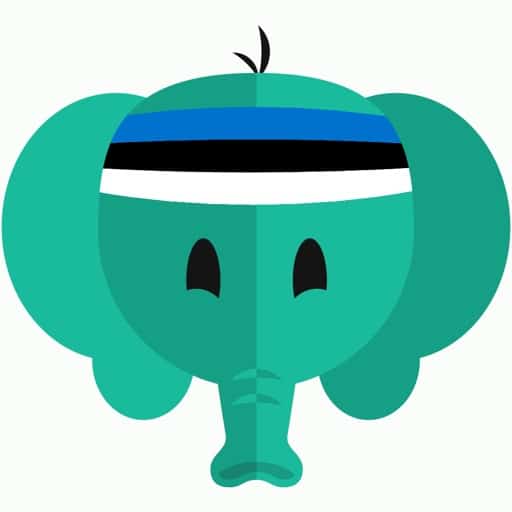 In Simply Learn, by Simya Solutions, you can search for and review over 1000 phrases in over 30 categories. It takes the typical phrasebook app one step further by allowing you to add your favorite phrases to SRS flashcards. Given that its developers also developed Ling, an additional, more comprehensive resource that supports language learning, it seems that Simply Learn is a supplementary app for individuals who need to learn basic phrases for traveling abroad.

The creators don’t seem to have intended for people to use this app to learn a language in its entirety, but rather to support them in memorizing basic phrases for travel. As with Simya Solutions’ other apps, Simply Learn is most helpful for less commonly learned languages, such as Hokkien and Khmer.

Beginners can access the basic cards for free, but the advanced traveler will have to make a one-time purchase to access all the content. If what you truly want is to have a set of phrases under your belt, Simply Learn’s SRS flashcards and native-speaker audio can support you. However, if you are studying a less commonly learned language and want to understand the basic sentence patterns and writing system, check out Ling. 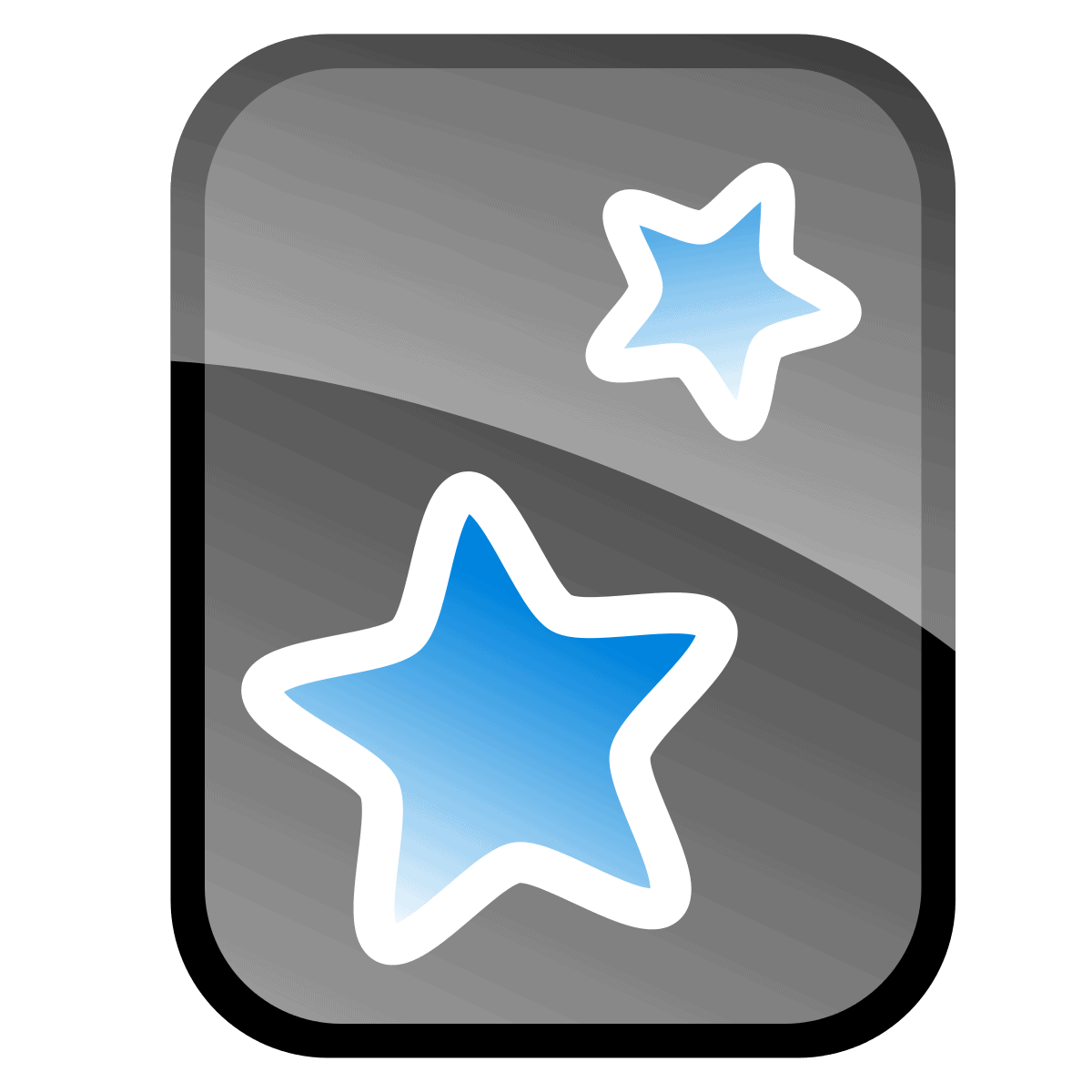 Get a $10 credit with your first purchase.

There are lots of active language learners, especially those looking to pair with native English speakers.

The interface is intuitive and the language tools are simple and effective, though you’ll quickly run out of free translations.

The free version is all most people will need. Tandem Pro doesn’t add a ton of extra value.

There are plenty of language partners

The interface is easy to use and attractive

The free version offers a lot of value

You’ll need to use other learning resources as well

There is a limited free version of Tandem and a pro version available at $6.99 for one month, $3.99/month for three months, and $2.92/month for a year’s subscription.

There are over 160 languages offered on Tandem.