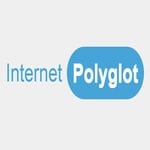 Language101 (not to be confused with LanguagePod101) is the worst course I’ve ever tried. The platform has ten different languages for you to choose from and focuses on teaching speaking and comprehension. Consequently, you likely won’t learn how to spell, write or translate the language, or even learn any of the grammar. I found the courses to be poorly designed — each ‘lesson’ is identical in form, and the fast-paced learning method seems inefficient; it is doubtful whether even beginners will learn much. To make matters worse, the price is obscenely expensive. 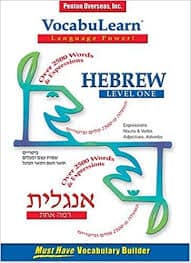 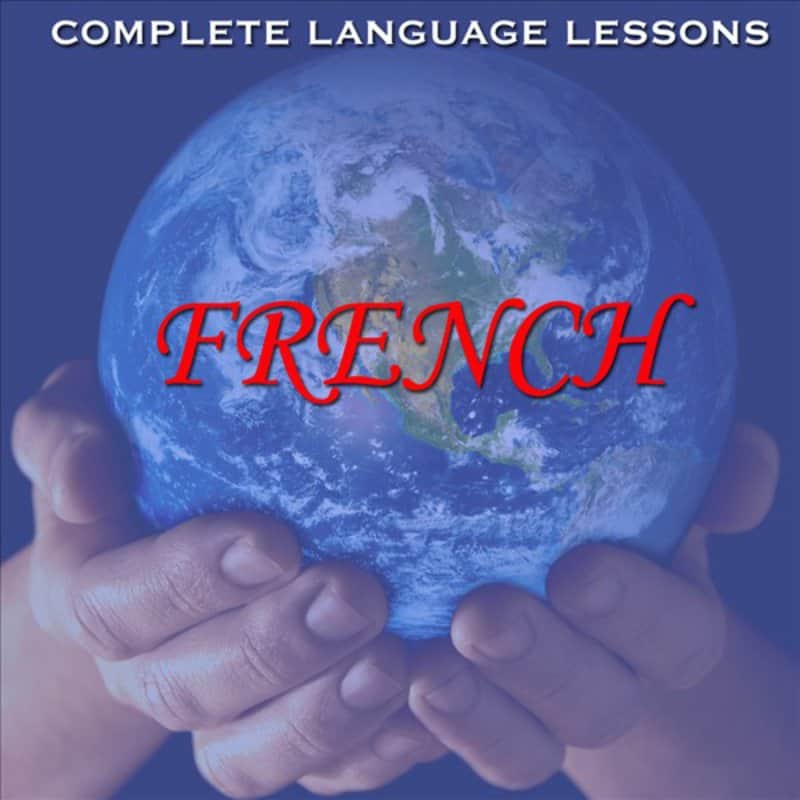 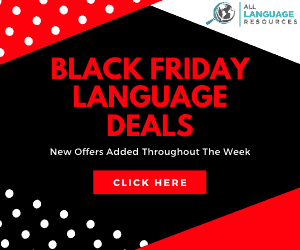