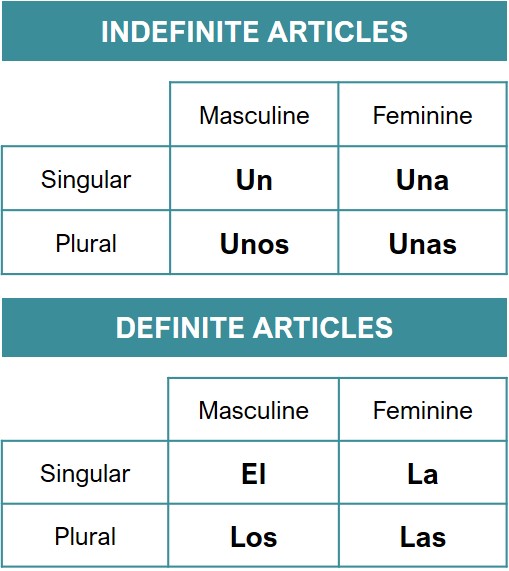 Gender of Nouns in Spanish: Rules and Examples

3 Ways of Making Plurals in Spanish

Using one of the recommended resources to get writing feedback, respond to the prompt below.

Using one of the platforms for finding a tutor or language exchange partner, practice the speaking activities below.

You can find instructions and a download link in our flashcards module. 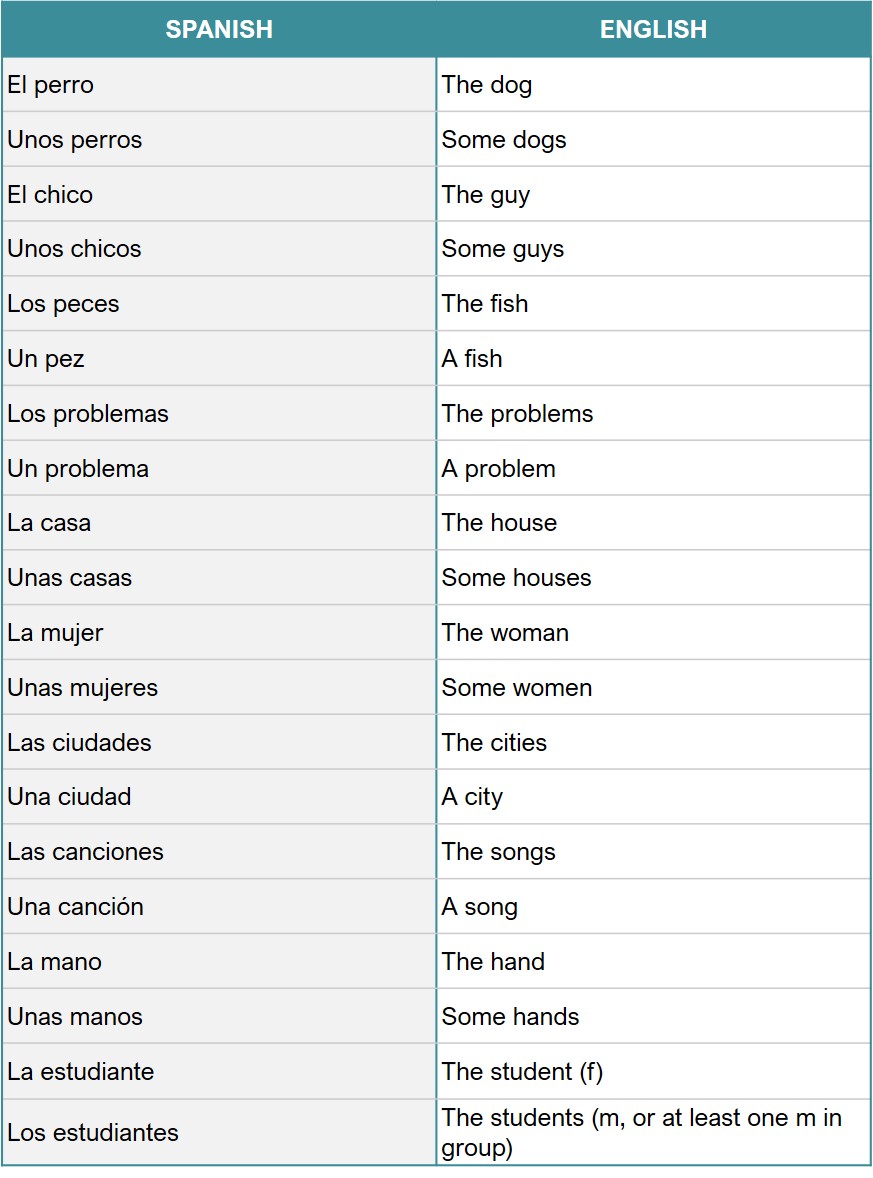